At present, women represent about 15% of the total number of deputies and senators in both chambers of the Federal Assembly of the Russian Federation.

The need for women involved in politics to unite is particularly important right now because, thanks to the Federation Council and its chair, Valentina Matviyenko, the women’s agenda has been gaining momentum, has become front and centre, and is responding to new challenges and realities. This certainly requires an appropriate response from Russian female politicians by rallying them to conduct further work to advance the interests of women in politics and expand their political presence.

The Club of Women Parliamentarians is a voluntary association of women involved in politics who represent legislative bodies of the Russian Federation at all levels. It was created to promote the women’s agenda in government bodies throughout the country as well as to assist women in achieving their interests in politics, business, science, social engineering, and social activities.

Voluntarily uniting women’s efforts aims to strengthen peace and well-being, which also helps to create favourable conditions to attract young women and get them involved in Russia’s political processes and public life, develop and bolster the institution of parliamentarianism as well as create additional social lifts. 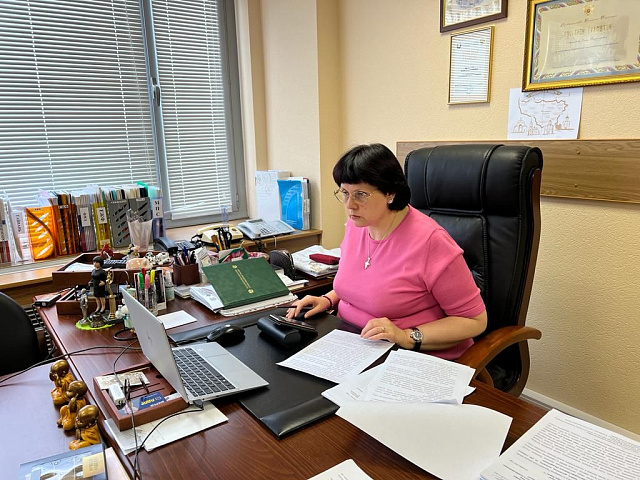 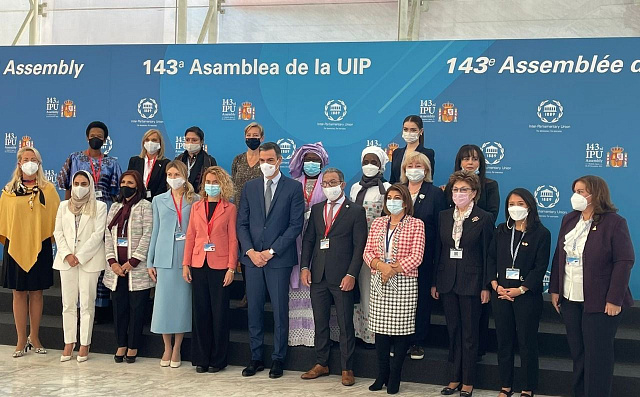 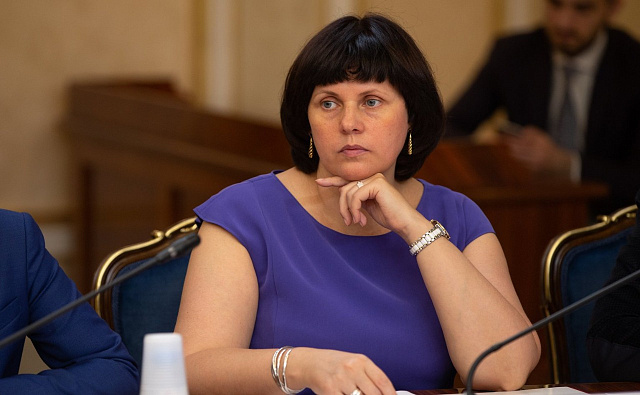 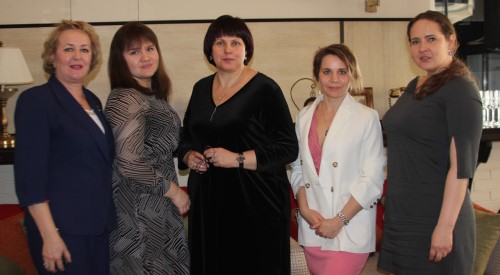