Women leaders of single-industry towns, small towns, and rural settlements search for new effective approaches and tools for the integrated development of municipalities.

Small towns and rural settlements are developing at a much slower pace than large cities and metropolises. In the struggle for boosting the population and attracting investors, small municipalities are losing out both for objective reasons (fewer opportunities and insufficient resources, among other things) and for subjective reasons. Municipal leaders who would like to change life for the better in the regions do not always have information about federal programmes, not enough work is being done to implement training programmes, and best practices are not being monitored on a systematic basis.

Cities and municipalities need to develop cooperation. The Discussion Club offers a platform for women leaders of single-industry towns, small towns, and rural settlements to communicate and provides an opportunity for dialogue, uniting efforts to solve problems, sharing experience, and coming up with practical proposals to ensure the integrated development of municipalities. 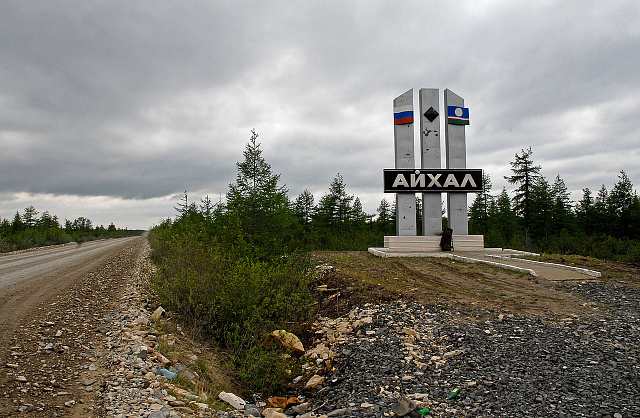 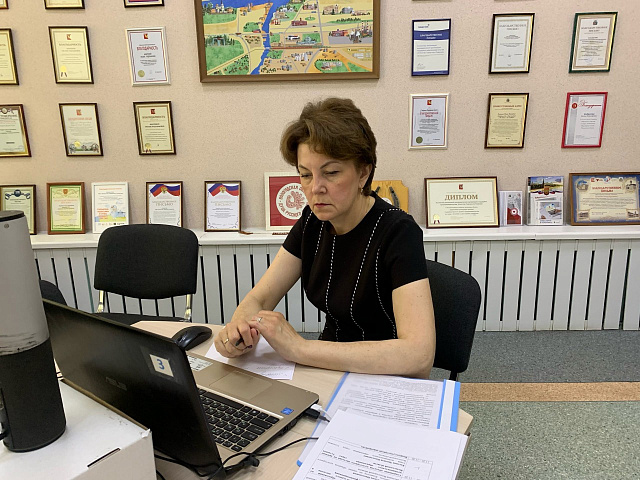 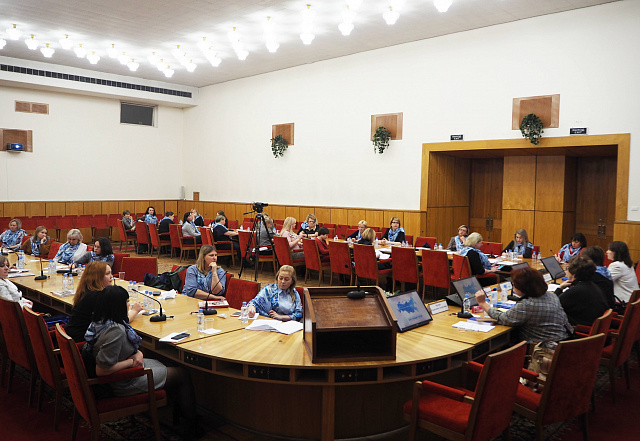